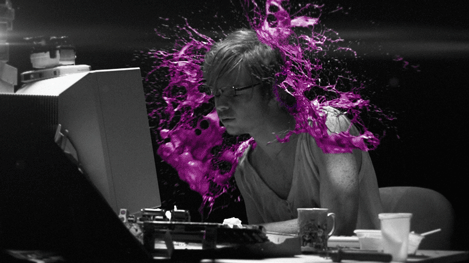 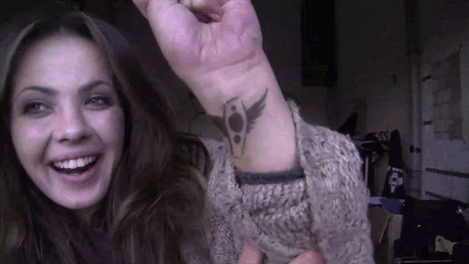 Interviews „The very End- A hole in the Sun“ 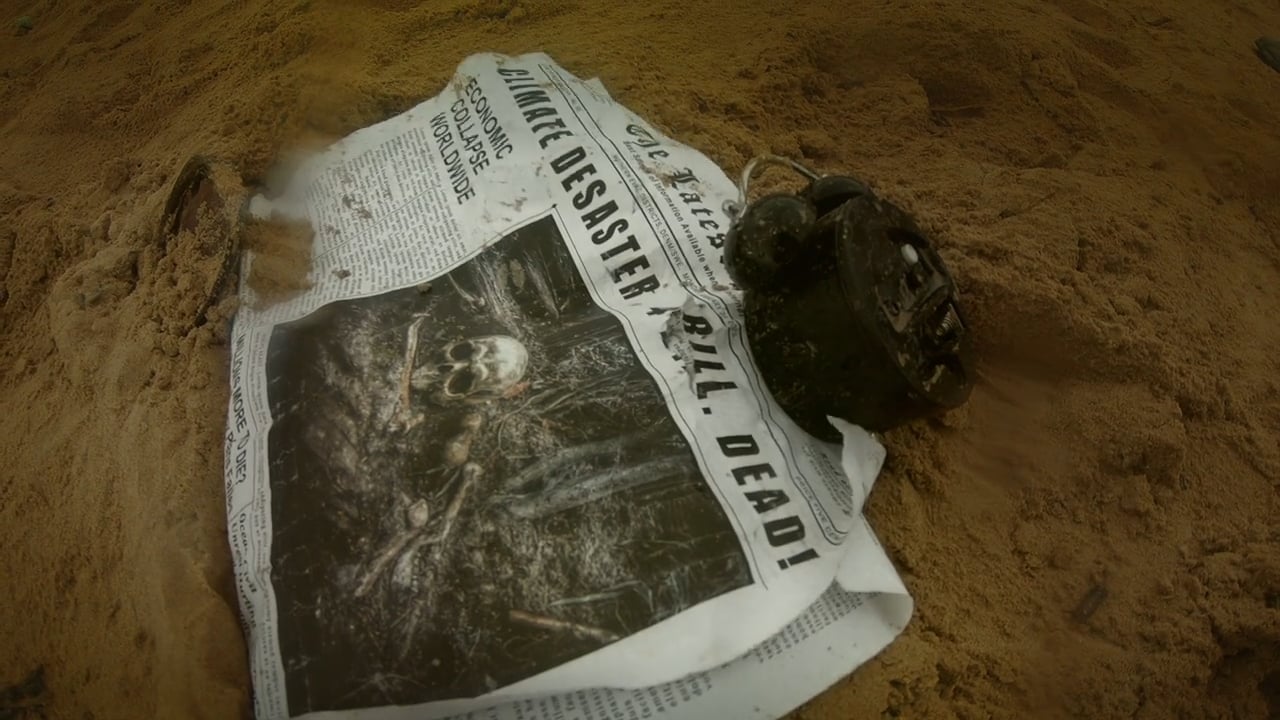 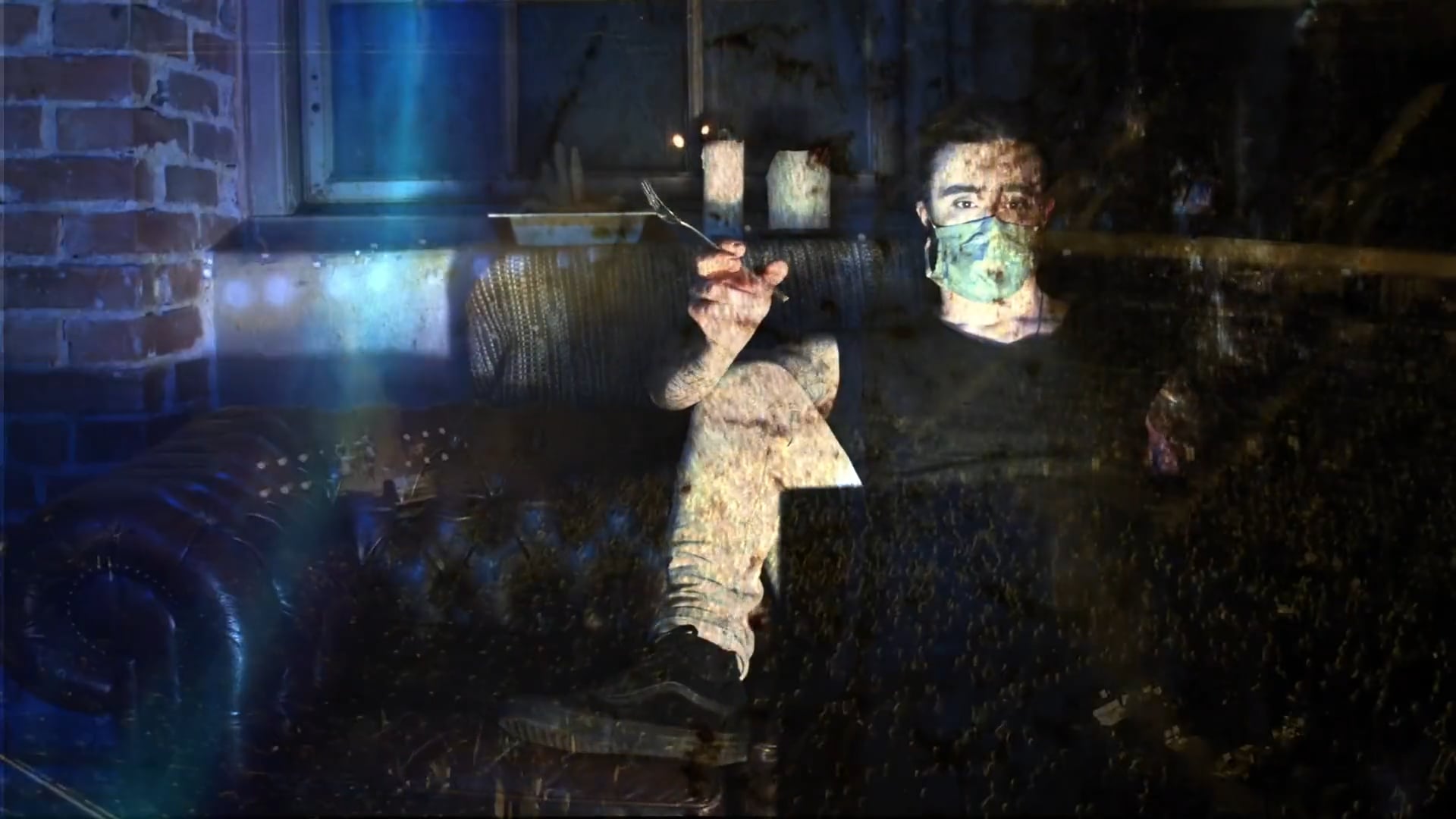 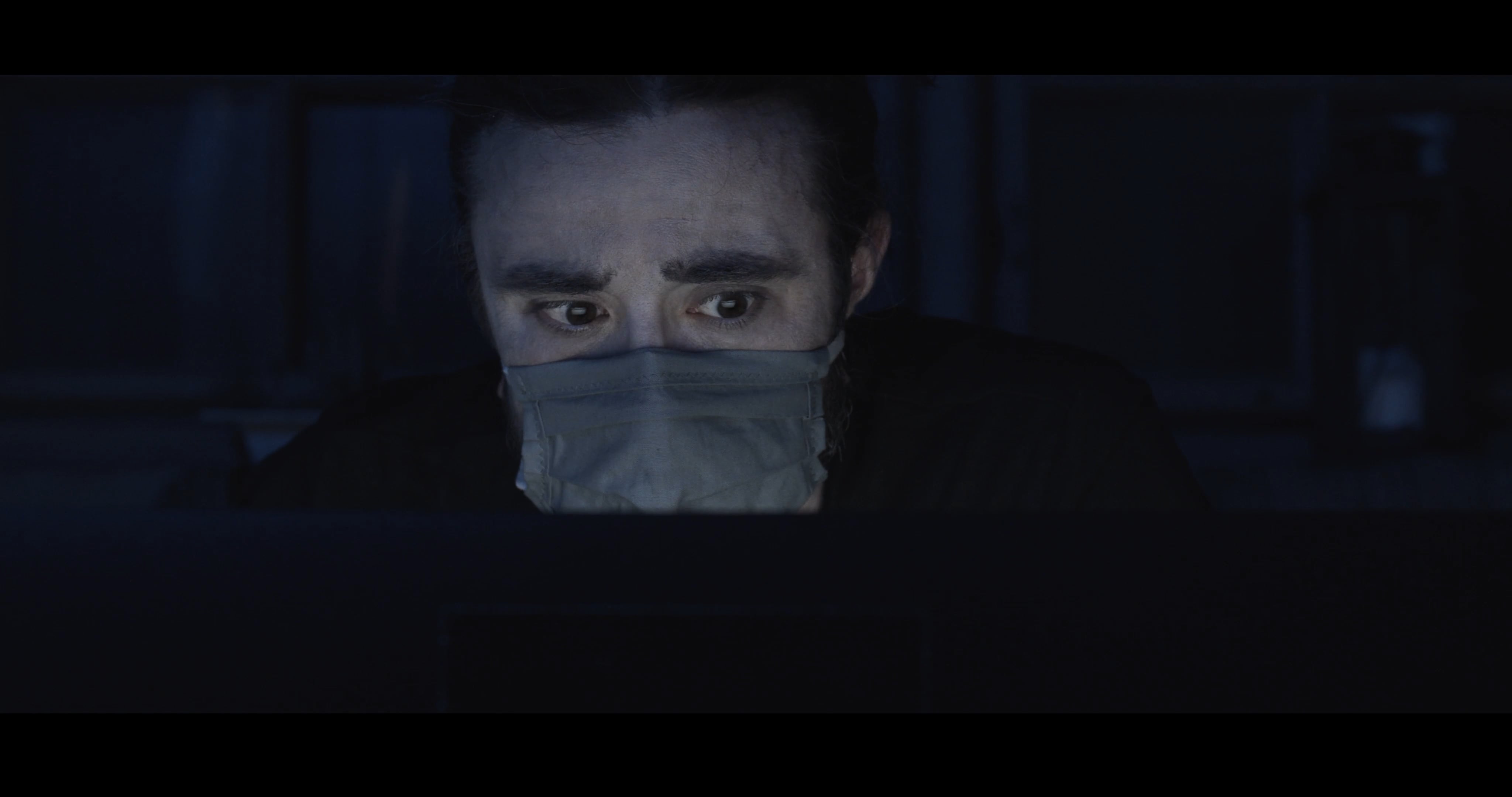 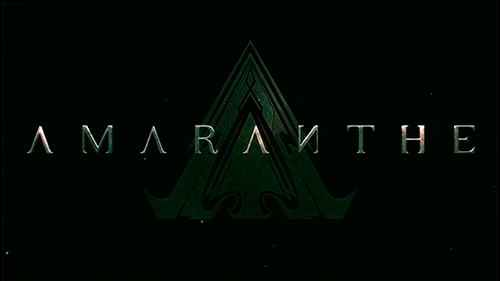 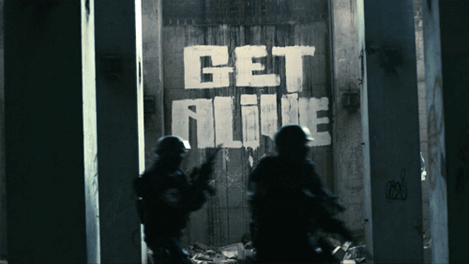 Making of „The Very End – A Hole In The Sun“ 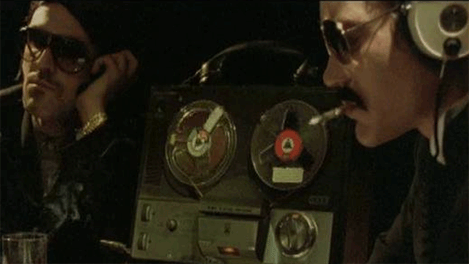 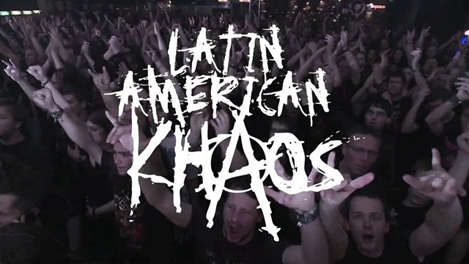 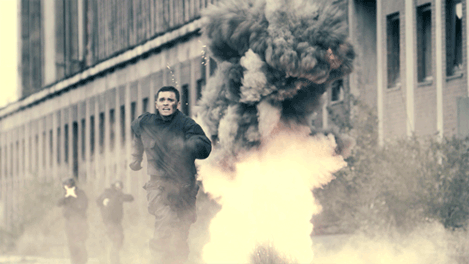 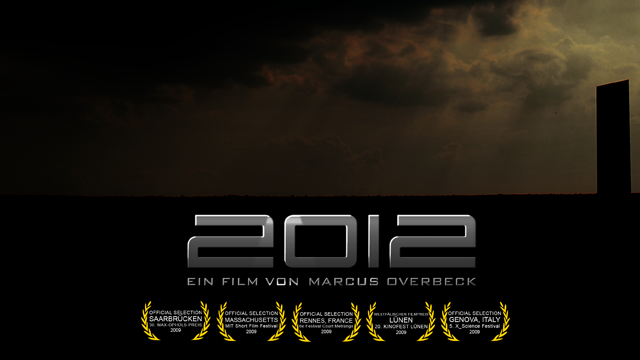 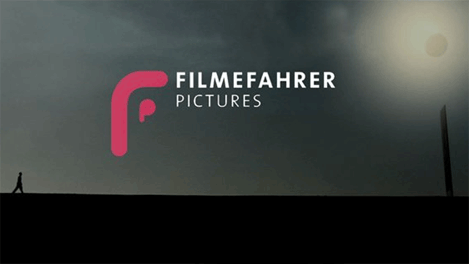 We love cinema, we love music and we live for film. Images and sounds tell emotions, emotions tell stories. We are driving (german: fahren)  on our very own road of reality and can put these visions explosively into scene. That is our personal understanding of the name FILMEFAHRER!

A machine, built from pure creativity.

Strong know-how is the engine – our ideas and visions are the fuel. 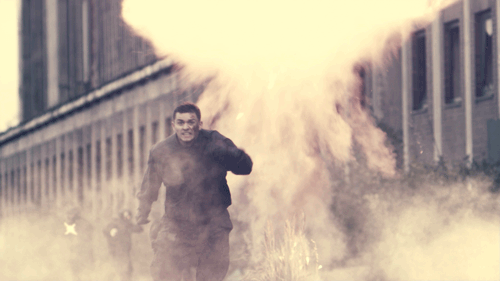 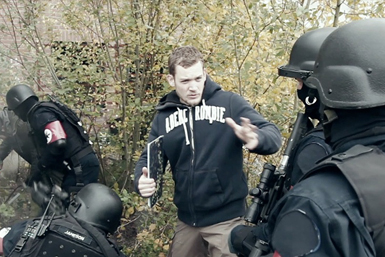 Filmefahrer Pictures is creative film production and think tank for the unusual and new. A name that stands for surprises!

Since 2003, director and producer Marcus Overbeck has shown off with aesthetic and sophisticated films under the label “Filmefahrer”.

Behind him stands a network of creative and technical freelancers and partners that has grown over the years and allows for an efficient and independent production structure.

As a brand of Overbeck Media, Filmefahrer Pictures primarily produces fictional formats, music videos as well as anything that does not fit into the usual scope.